The City of Wright City was platted as a village in 1857 by Doctor Henry C. Wright on land granted to Dr. Wright in 1831 by the United States. The village was platted to take advantage of the new North Missouri Railroad which was constructed in 1857. Dr. Wright built his home about 1860 on land that sets now at the corner of South First Street and South Locust.

In September 1863, the Wright City Raid took place during the Civil War. The Baptist Church, Bryan’s Blacksmith Shop and Kennedy’s Saloon (all known to be places where Southern sympathizers congregated) were burned to the ground by Union Militia.

The town of Wright City was incorporated in 1869 and became a fourth class city in 1941. Wright City, a thriving community doing business through the railroad, then with the advent of automobiles Highway 40 ran through the center of town bringing motorists and businesses catering to them. In the 1950’s, Interstate 70 was constructed, bringing a whole new group of businesses. Today, Wright City is a growing community with the advantage of the railroad and interstate highway.

Big Boy’s Restaurant used to be located where FMB bank is now. Jim Chaney was the original owner. He was from Arkansas and ended up in Wright City when his car broke down here. His son’s Emery and Ray ended up taking over the business. 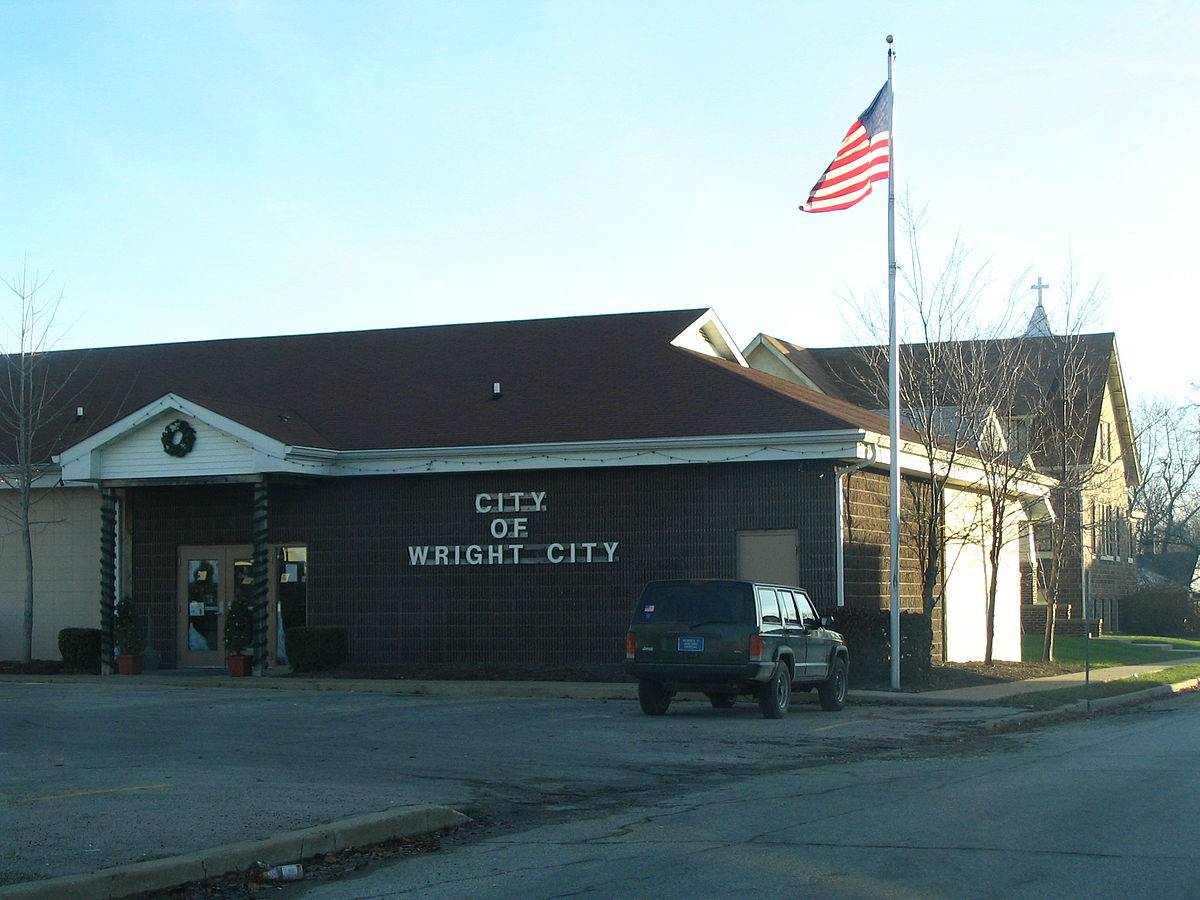 “We are exactly what our history made us to be”